Book Sale... Colette L. Saucier's The Proud and the Prejudiced


Love and sensuality wrapped up in a read which will warm the heart. Critically-acclaimed modern adaptation of 'Pride and Prejudice', 'The Proud and the Prejudiced' by Colette L. Saucier, is available for just 99c until the end of the year. Treat yourself this holiday. 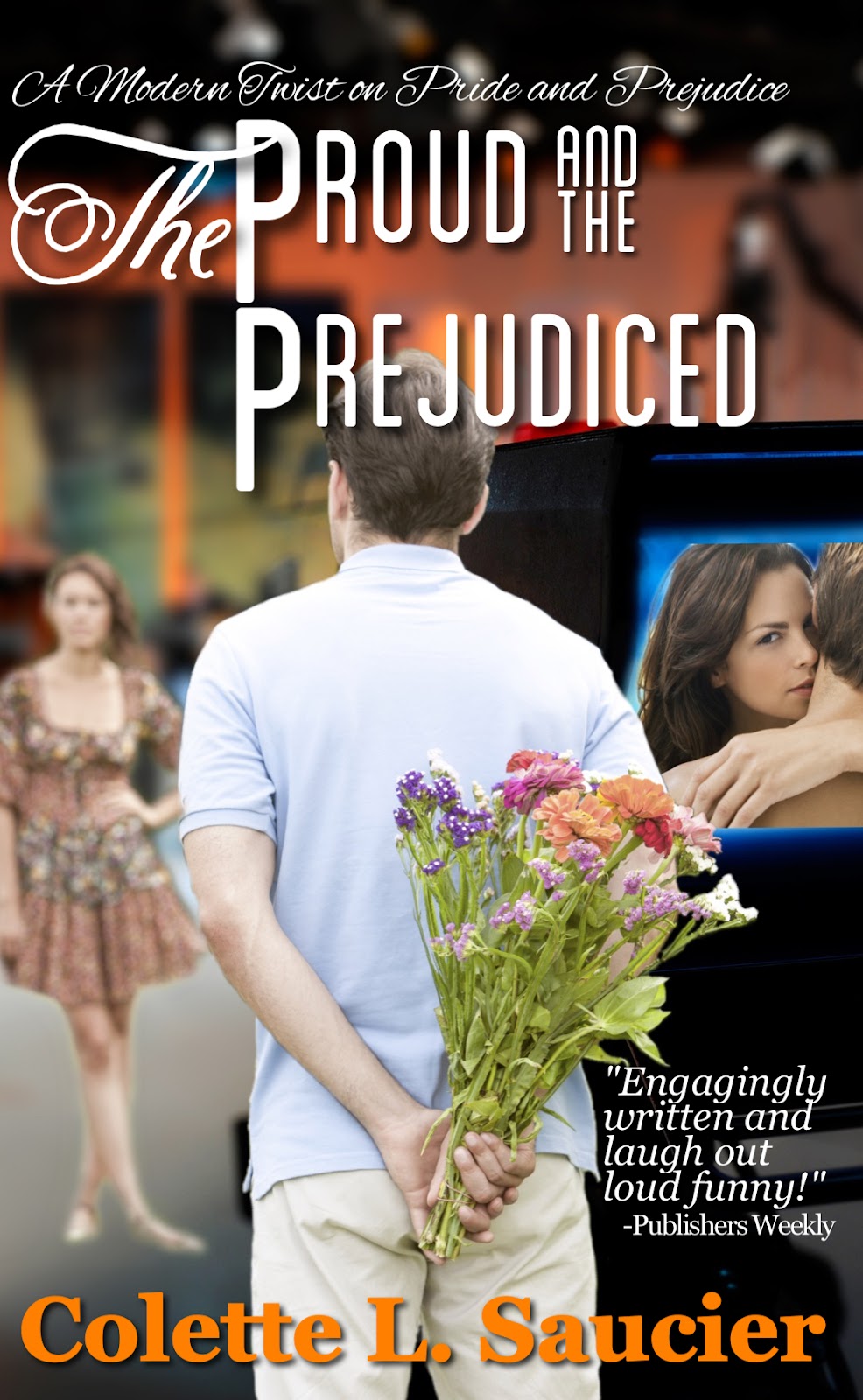 "A Modern Twist on Pride and Prejudice"


All My Tomorrows is losing the ratings war.


For headwriter Alice McGillicutty, the past year has had enough drama. Her mother passed away, her last relationship ended in disaster, and now poor ratings are catapulting her long-running soap opera toward cancellation.


For comfort and creative inspiration, she begins reading 'The Edge of Darkness,' an old melodramatic paperback she found among her mother’s belongings.


When scandal rips Hollywood bad boy Peter Walsingham off the tabloids and into her studio, Alice doubts the small screen is big enough for his ego – or his entourage. In their battle of pride and prejudice, will Peter’s vanity and arrogance compel Alice to write him out of her script, or can she find a role for him in All My Tomorrows?


This contemporary romance not only follows Alice and Peter as they wrestle with misunderstandings, pride, and prejudices, but also the trials and travails of Alexandra, the heroine of the absurdist novel ‘The Edge of Darkness.’ Full chapters of the book-within-the-book are included as Alice reads and allows that story to influence her own.


Though the plot of the primary novel is reminiscent of 'Pride and Prejudice,' Peter and Alice are no Darcy and Elizabeth but fully-formed characters from the twenty-first century.


NOTE: 'The Proud and the Prejudiced' is an expanded an enhanced version of the previously-titled 'All My Tomorrows' (2013 Amazon Breakthrough Novel Award Semifinalist and Austenesque Reviews Favorite Modern Adaptation) with 9500 more words than the original, 3 more chapters, and 4 more scenes of our hero and heroine battling their pride and prejudices as well as their intense attraction to one another. 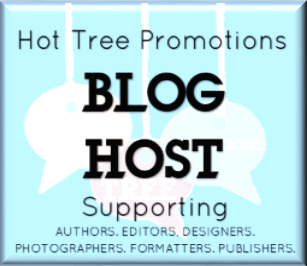