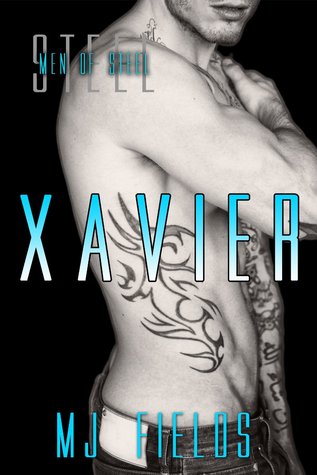 Twenty -three-year- old Xavier Steel is his own man, despite what his brothers and Momma Joe think. He turns away from the family business and heads to New Jersey to start a production company. Xavier plans to follow his true life's passion and make a living playing and creating music.


Taelyn Patrick takes a grueling job in order to make extra money to help her fiancé Daniel through medical school. Besides, how hard can it be to help a spoiled rich kid throw his money down the drain?


But Xavier isn't your typical spoiled rich kid. He shreds cash as quickly as he runs through women. And, despite everything, there is an attraction neither Taelyn nor Xavier can deny. Can Daniel curb his sexual appetite and focus on making his company a success while Taelyn pads her bank account and secretly reports back to his mother on his activities, or will they both find something in each other that they can no longer fight? 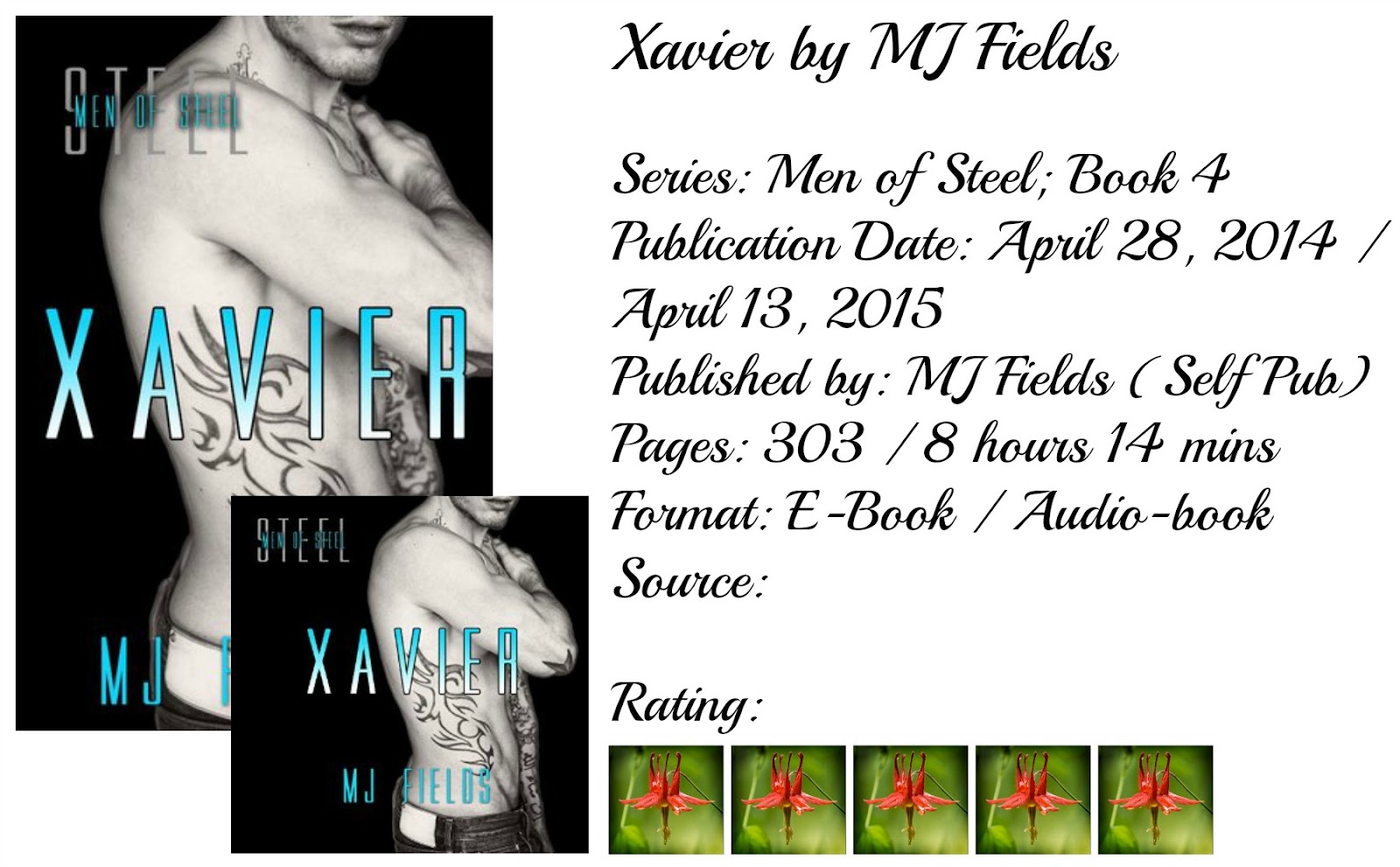 Xavier Steel. The youngest of the Steel men has a mission. To have fun and not let his families money define him. He is a kinky man that lives one night at a time. Sex is just sex. Woman want him he takes them. Though he is still a gentleman. He doesn’t push, doesn’t beg he just gives what he knows they want. As his family hides out from the paparazzi in Italy he gets too claustrophobic. He needs to stretch his wings and be his own man. Back to the US he goes. Agreeing to work at Steel Inc. he works along side of Abe O’Donnell, Jase’s best friend and the CFO of Steel Inc. X wants to do this on his own. He doesn’t want the families money carry him. He can start his own business and do it on his own. Then mama Joe sets him up with an assistant.. who at first glance (of the picture on her profile) isn’t all that appealing to look at. But she is qualified. She is just want X needs. A down to earth head on straight gal that will keep him in line and on task.


What he doesn’t expect is to start to have feelings for the one girl that fights him. Doesn’t take his shit. She isn’t a “yes, Mr. Steel” “Anything you want Mr. Steel” type of girl. (laughs) In reality they are frigging made for each other. Taelyn Patrick is the one girl that he not only wants but he needs. And of course he fights that fact. He doesn’t want to be ‘pussy whipped’ like his brothers. And Taelyn’s ass of a boyfriend makes a mistake though. He lets her see him at a bar while she and X are checking out potential client’s. This of course breaks her. Then... Daniel, the prickly dick, takes a step too far. When Tae confronts him about cheating he sets her temper off. She hits him and since he is an asshole hits her back. Tries to dominate her. Thankfully X calls her at the right time and she is able to lock herself in a bathroom until X shows up to help her.


Needless to say Daniel has a rude awakening coming. And when it happens the sniveling asshole (Daniel) of course calls security. The fact that X pissed on his matress was snort worthy, and well deserved. Thats how he meets two of her brothers. The twins (Cain and Keller). And they are not oh so happy to meet the man interested in their sister. But things go back to normal. Until the cat comes out of the bag. Her brother tells on him.. and sweet Jesus she got ten shades of pissed. It was hot. (laughs) As things escalate between Tae and X, Daniel is still up to no good. An ex of X’s (even though he never really has a girlfriend) is one of the people on the bad side of things. Finally they figure out what is going on and who is behind the bad press that X is getting. As things progress between Tae and X they still have a few fights. I mean, who doesn’t. But as any good Steel man knows, the way to your girl’s heart is to admit your feelings.


Its like a tidal wave that flows over them all. There is a new Xavier Steel in town. I’m not sure if they can all take it. Its all new to them. Its all new to him. But as with the other Steel men it’s a ride they are ready to be on. These woman have changed them. A change that they all needed. Xavier isn’t one that likes to admit his feelings. The fact that he has issues with sharing and that he feels overwhelmed him. Its what makes him who he is. X, once he calms down and settles into the fact that he has a relationship with the one and only woman for him. Forever Steel.