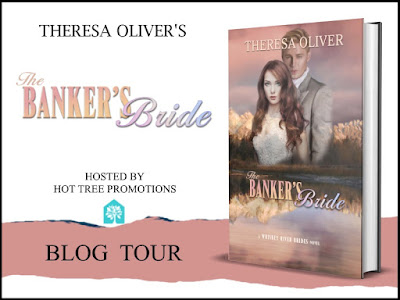 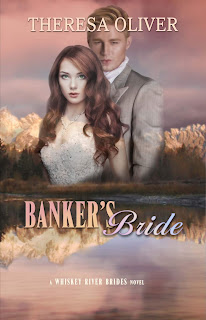 She’s lost everything and wants a new start. He can’t let go of his past… until he meets her. Although both are strong-willed, can they bend their will to the other and let go of the past to let love in?

Megan Shannon is no stranger to struggle. Having lost everything and everyone she ever held dear, she set out from her beloved Ireland to seek a new life in America. When her thirst for a new life lands her in the untamed frontier of Whiskey River, she finds that a free spirit has no merit in her new husband’s home. Emboldened by her desire to be her own woman, Megan clashes against the powerful men who would see her demure and silent.

For Dallas King, Whiskey River is not a safe haven for the bold and the brave, but rather a chance to rise as a powerful man of society. Having left behind a dark and twisted childhood, Dallas sets out to become the man his father wasn’t. In the pursuit of his narrow dream, Dallas finds himself at odds with the beautiful woman he has called to the frontier to be his wife.

An epic battle ensues between what one wants and what one expects as danger  lurks close by. Will Megan and Dallas come to terms with their troubled pasts in pursuit of a perfect future? Or does Whiskey River have something entirely different in store for them?

In a battle of wills and wit, danger and desire take the reins as we return to the untamed banks of Whiskey River in The Banker’s Bride.

“What do you like to do? Do you have any hobbies?”
Megan looked as if she was about to say something more, but stopped herself.
He placed his finger gently under her chin, forcing her to look at him. “Tell me what you were going to say. Please, don’t hold anything back from me.”
She shook her head as her cheeks turned a lovely shade of pink.
He laughed. “Come now! It can’t be that bad. Tell me.”
“Oh, no ye don’t.” Megan pulled back, her Irish brogue even more prominent. “Ye won’t be gittin’ no secrets out of me.”
“I bet I can.”
She shook her head.
He took her hand and kissed it, and then began kissing his way up her arm.
“Okay, okay! Ye don’ play fair,” she relented, pulling her arm away. “I was about to say that when ye’re poor, ye don’t have many choices fer hobbies. Surviving becomes yer hobby.” She checked her hat to ensure that it hadn’t become dislodged, and then turned to look out the window. “But of course, ye probably know nothing of that.”
“You’d be surprised.” Dallas squeezed her hand, claiming her attention. “Megan, I grew up poor, too. My father was a sharecropper.”
She raised her eyebrows in disbelief.
“No, it’s true. My father didn’t believe in education, but he did believe in hard work.”
“And what do ye believe in?”
Dallas’s eyebrows pulled together in concern. “I believe in both.” 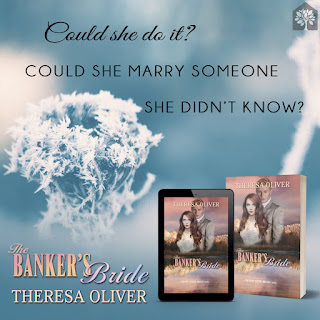 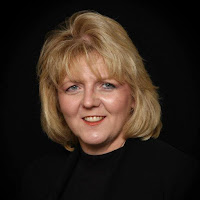 An educator, writer, mother, and free spirit, Theresa Oliver’s love affair with the written word has spanned decades. An Indiana native, Theresa began the foundation of her writing career as a child. Her love of reading, writing, and creative expression guided her to seek a Bachelor’s Degree in Communications, News Editorial sequence, from the University of Tennessee at Martin; and then continued on to earn a Master of Arts in Teaching degree, Early Childhood Education sequence, from Armstrong Atlantic State University.

Her foundational experiences in childhood led her to want to create meaningful, positive experiences with reading and writing for future generations, and inspire the same love of creative expression that has been such a rewarding force behind her career and life.

Theresa has dedicated her life to the world of writing and the creation of novels that span all levels and genres. First and foremost a mother, her greatest loves are her three beautiful boys, to whom she dedicates the success and longevity of her prolific career. Theresa currently resides in Kissimmee, Florida with her beloved husband and children.